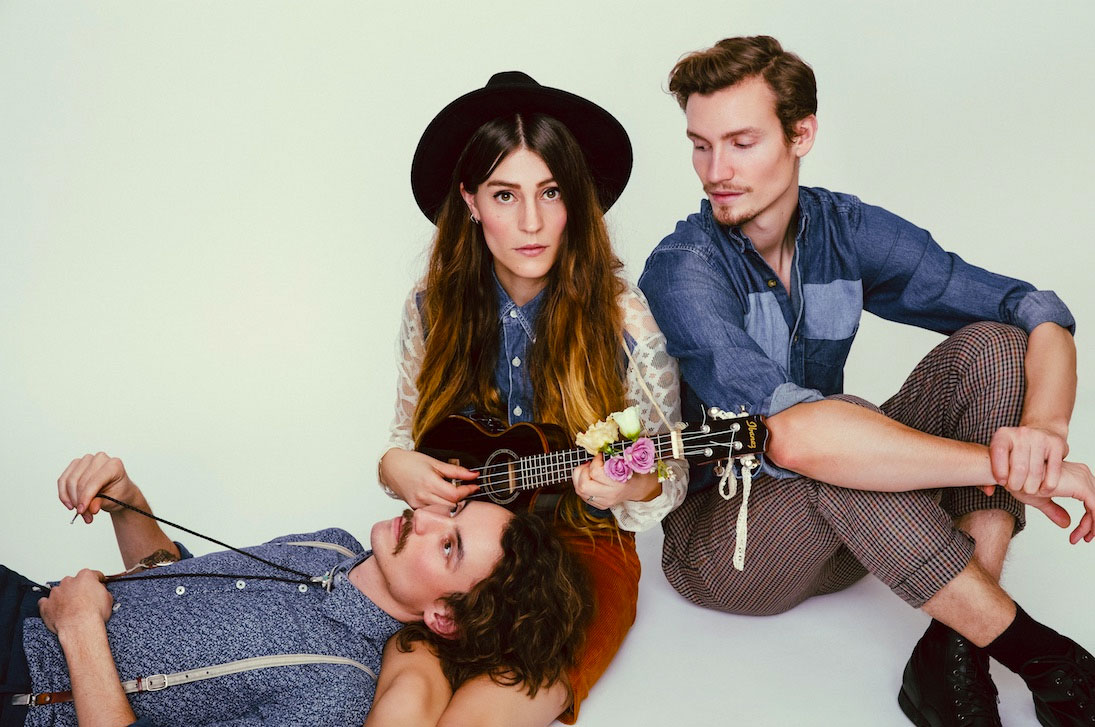 Hailing from the city of Malmö in southern Sweden, the band Crying Day Care Choir is a family trio made up of Jack and Sara both married and Bill, Jack's brother. Having released their first album in 2014, the folk band have gathered a certain success, having the chance to tour in a few countries, but most importantly across Sweden. Signed to the major label Warner Music Group, they will release their second album in the future which already promises to be excellent.

Before the release of the album, we luckily already have two singles to listen. The first one called Sad Season was published a few months ago and features a fast-paced folk rhythm and a very interesting dynamic. The track also received quite an important attention already, having been streamed over 800 000 times on Spotify. The second one, Archipelago, was released recently on August 25th and is a folk ballad that is very characteristic to the band. A vintage-style video also accompanies the calm and summer-flavored track. To discover before the leaves fall down!