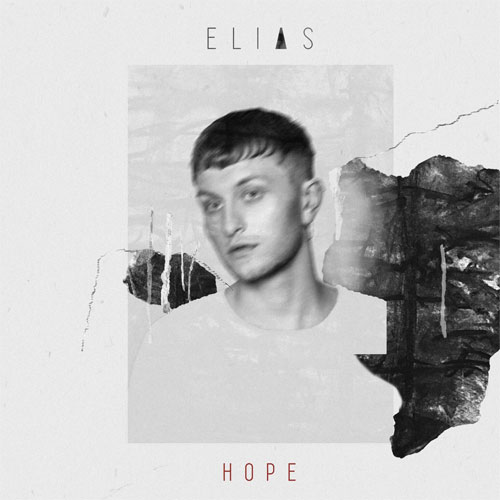 An emerging artist hailing from Stockholm, Elias is a singer-songwriter offering a very distinctive R&B and soul sound, especially because of his undeniably powerful voice. Being active on the Swedish music scene since only a few years, the year 2017 will be a big one for him since he will be releasing his new album on October 20th. But before releasing this record under the Atlantic label, Elias just released his brand new single entitled Hope.

Produced by HYENA and co-written by Elias, Sandro Cavazza and also HYENA, the track presents a style that is rich in emotions with a particularly well-engineered musical quality. The melody can haunt any listener and Elias’s voice shines magnificently throughout the single. I am willing to predict that there will be a lot of talks going on in the next months (or even years) about this young and talented young artist that you should absolutely discover!

Here is another taste of the upcoming album with the single: "Thinking of You".
0