Lykke Li - So Sad So Sexy 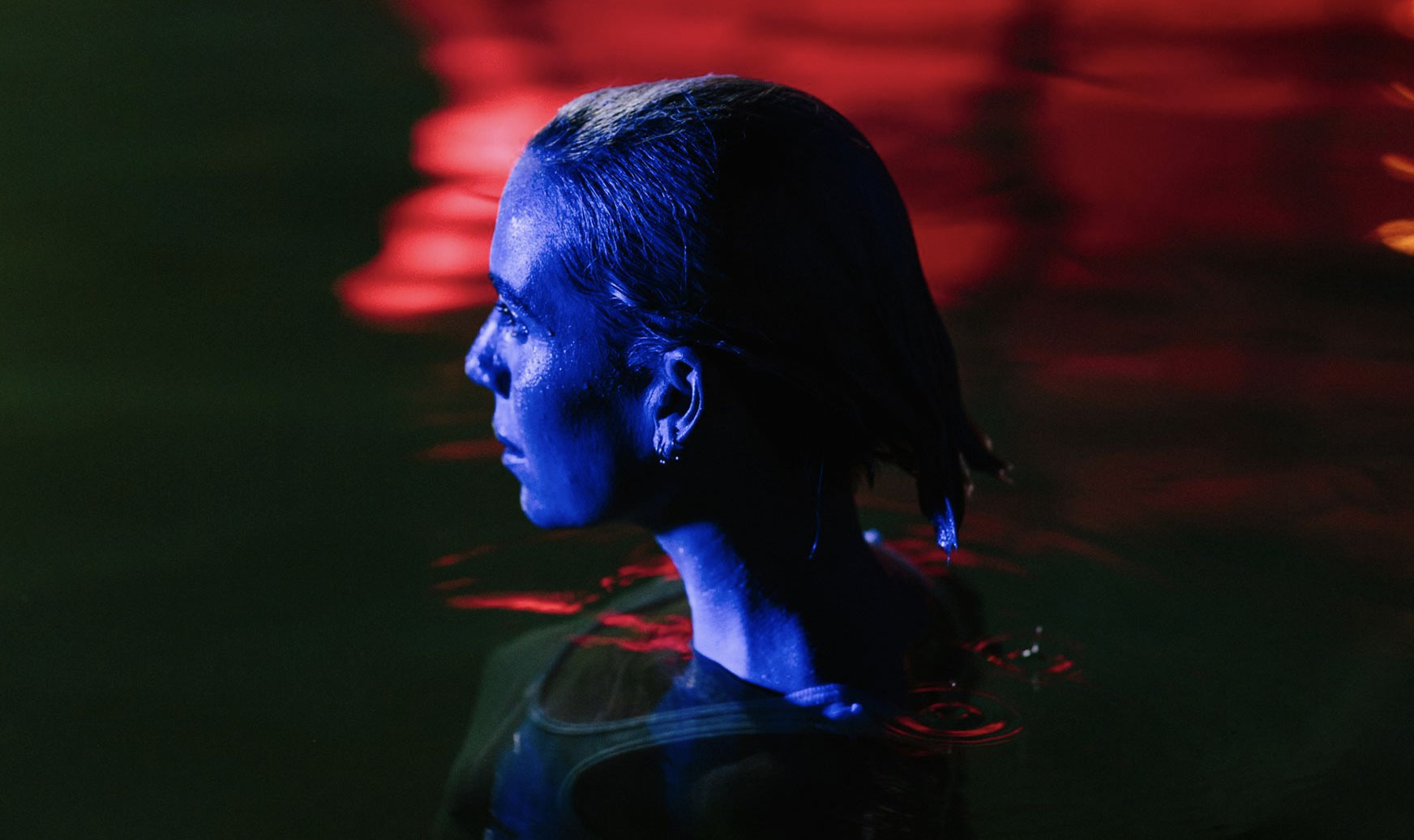 The now internationally-known singer-songwriter Lykke Li has released, last June 8, her fourth career studio album. Born in Ystad, in Scania, Lykke Li grew up mostly in Stockholm and was based there until recently. She is now mostly settled in Los Angeles, in California, with her son Dion and her husband Jeff Bhasker. So Sad So Sexy therefore becomes the artist’s first album since her pregnancy, her previous record I Never Learn having been released back in 2014. Between 2014 and today, she has not been inactive though, as she has participated to the LIV collective, made up of INGRID members, as well as cofounding a brand new line of mescal alcohol.

As for the album itself, it's composed of ten songs and goes on for almost exactly 34 minutes. Right from the start, a major style shift can be noted, with a very trendy and mainstream pop displaying several electronic and trap music elements, which are quite unusual for Lykke Li; she has been working much more in the folk and minimalistic pop scene in her previous records. Published under the major label RCA (a first for the artist), coproduced by a total of twelve different producers (including Lykke Li and Malay as executives, and Jeff Bhasker, among others) and featuring texts written by more than fifteen different writers (notably Ilsey Juber and Andrew Wyatt), it comes as a brand new way of doing for the artist. This drastic change may have negative impacts on the long-time Lykke Li fan base, who knew her especially for her melancholic ballads, but it will most likely appeal to a new younger crowd and should be a hit in a festival near you this summer!
0

Ecoutez : So Sad So Sexy